Acclaimed by several critics as one of this year’s best foreign films, winner of the Golden Globe for that category and winner of the award for Best Screenplay in Cannes Film Festival, Leviathan (or Leviafan) is a powerful and devastating look on the corruption in Russia. Andrey Zvyagintsev’s movie is a controversial work that invites its viewers to witness how justice works in one of the most powerful nations of the world and that allows us to see the need for an immediate change because even in developed countries justice is something that belongs only to the most powerful members of society. A cruel reality that will place a poor and innocent man in the middle of something unbelievable that is shocking in the sense that money controls our lives and there’s nothing we can do about that as long as continue to exist people capable of crushing the poor and innocent man just for business.

In the middle of a small town near the Barents Sea, usually visited by whales, lives an ordinary family (Nikolai, Lilya and Romka) haunted by a local corrupted mayor who is trying to take away the land, destroying everything that Nikolai built with his own hands. With the church, the courts and the police against them, Nikolai decides to call his old Army friend in Moscow, who became an authoritative attorney. But when they decide to fight back and collect what the mayor is trying to steal from Nikolai, they soon find out that in Russia the path of the righteous man is in the hands of the corrupted elite who does everything for profit.

Some may say it’s an exaggeration and that Russia is not that incredibly bad while others say that most of the things Zvyaginsev mentioned are quite accurate like the corrupted church involved in several businesses with the local mayor and predictability of a legal system who decides always in favor of the elite members… Either way, it’s an amazing universal description of how bad and corrupted our world is. Based in the story of Marvin Heemeyer from Colorado, Leviathan is a shocking movie that is provoking people from all around the world by representing a world not that different from our own in which there’s no transparency and money controls absolutely everything. Supported by great performances by Elena Lyadova, Vladimir Vdovichenkov and Aleksey Seebryakov, Zvyaginsev portraits a very interesting and tough struggle against a corrupted society that is dominated by injustices and in which every move is useless against the most powerful men. The pain Nikolai feels while witnessing the work of his entire life being destroyed thanks to a reckless ambition of a mayor who has several plans for his land and the way he deals with indifference for his wife’s opinion made me judge him in a mixed way. I was compelled by his struggle but at the same time he was being unfair with his wife who was just tired of living with fear. 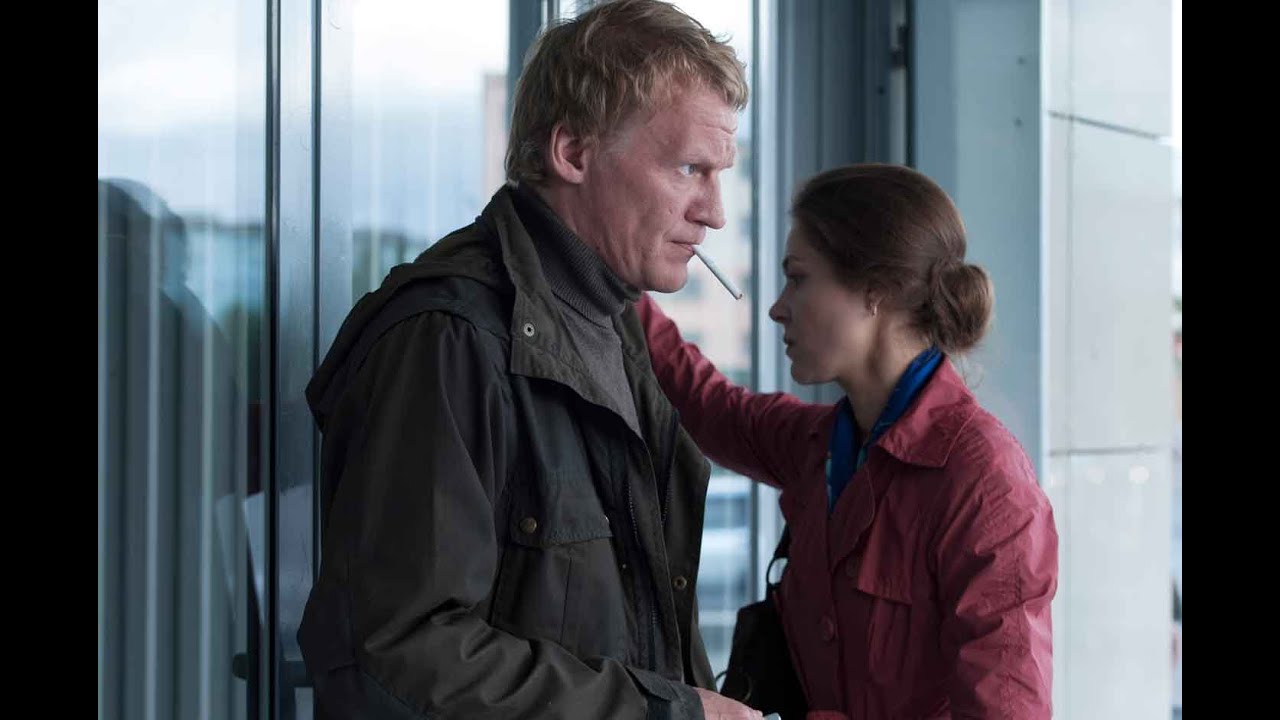 Although Lilya understands the pain of her husband, she is constantly mistreated in their own house by Nikolai’s son who still does not accept her in his life. Both characters handle with really strong emotions that are harder to deal with when a corrupted mayor is making their lives a living hell, which makes Leviathan one of the hardest and definitely most shocking movies I’ve ever seen. The local mayor is a representation of pure evil helped by a priest who is constantly telling him that God is in favor of his ambition and he controls everything around town in a way that I couldn’t imagined possible.

Leviathan seizes our fears in a provocative way by challenging us to change a world where all the moral values are lost and it’s shocking in the sense that we all allowed this to happen and to reach this point in which justice is selective and not an universal right. Constantly increasing its intensity and brutality in a struggle against the system, Leviathan is one remarkable work in the history of cinema (mostly regarding Russian films). Complete, devastating, pure and challenging, Leviathan is definitely a lot more than just a controversial movie.