If I received a penny for every time I heard that Spy was going to be a flop, I would be a rich man and yes I must say that the trailer wasn’t that promising. However, director Paul Feig, the man responsible for movies like Bridesmaids, Knocked Up and The Heat, came up with a quite pleasant comedy that surprised me with Melissa McCarthy and Jason Statham’s performances. Yep, these two were really funny and I never thought, even for a slight second, they could be such an entertaining team. With a good cast, funny story and jokes, Spy managed to surprise audiences that were expecting a clumsy comedy. 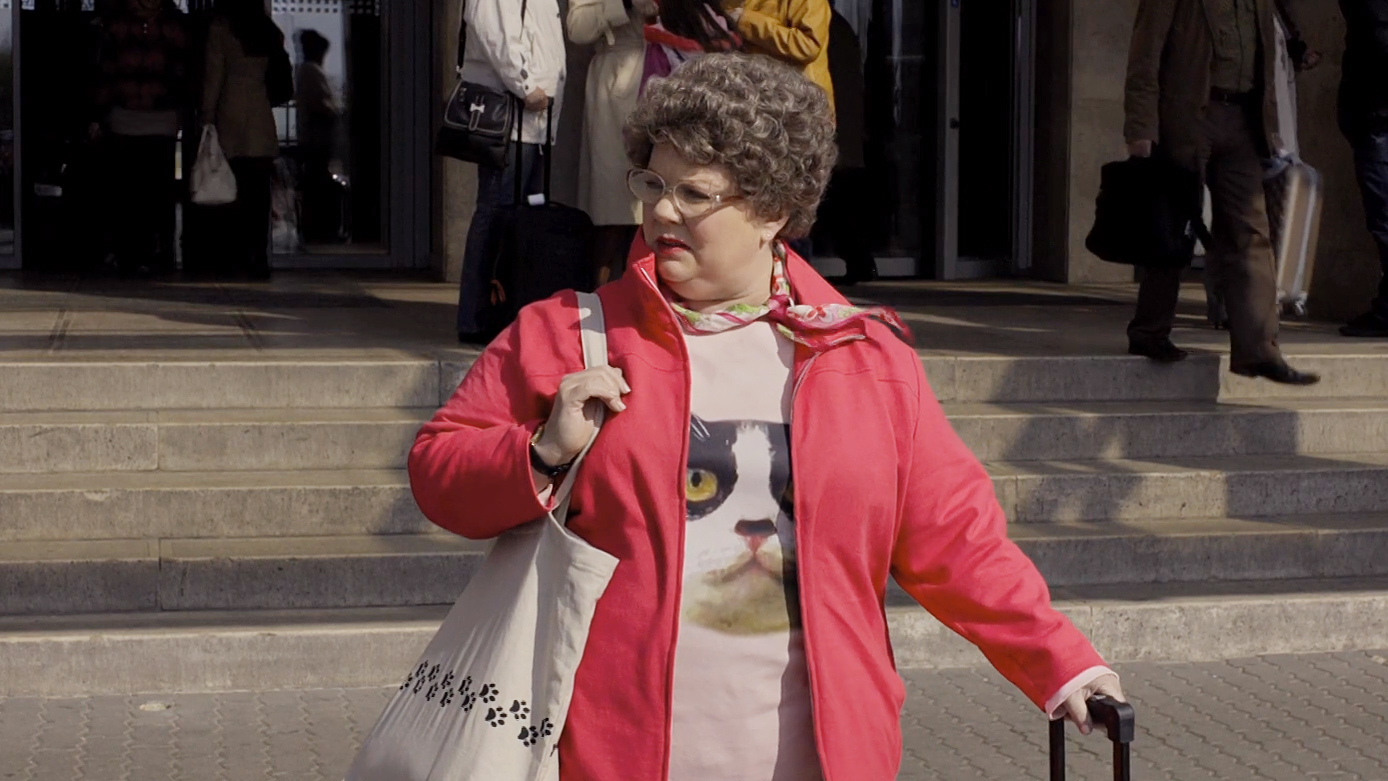 Susan Cooper is an unassuming, deskbound CIA analyst, and the unsung hero behind the Agency’s most dangerous missions. But when her partner falls off the grid and another top agent is compromised, she volunteers to go deep undercover to infiltrate the world of a deadly arms dealer, and prevent a global crisis. [Synopsis by: 20th Century Fox]

The movie kicks-off with the first scene we see in the trailer which is basically Jude Law ruining a mission and from that moment on, nothing stops Spy and its energy thanks to a really funny performance by Melissa McCarthy, the woman who teamed-up with Sandra Bullock in another action/comedy feature directed by Feig, The Heat. McCarthy was without any doubt the key element in the movie and she was unstoppable as a secret agent working side-by-side with Jason Statham, the true surprise of this 2-hour-long comedy that also stars Jude Law and Rose Byrne. Each time McCarthy and Statham are together on the screen, there’s a burst of energy that lasts for several minutes… A great duo in a comedy that is filled with great action moments. While McCarthy is clearly more used to the comedy genre, she manages to surprise everyone in most of the movie’s action sequences. And while McCarthy develops her performing skills in the action field, we also see Statham giving some really nice steps in the comedy genre. Together, these two are the most pleasant point in Feig’s movie and I never thought that Statham could be that funny.

When it comes to the acting, Spy is quite good and it leaves almost no room for disappointment (well, it’s not amazing but it manages to be a really funny comedy) but there are moments in its story where the quick pace and the energetic performances kind of lose their strength. If you compare Spy with traditional secret agent movies, the differences are not that relevant but there’s no wow factor in a story that is constantly asking for a surprising moment. However, Feig managed to create a quite consistent story that ends in an awesome way that could be described as a cherry on top of the cake. With funny and action-packed sequences, Spy is a solid comedy with some flaws that manages to entertain everyone with its style and with the great performances of Statham and McCarthy.